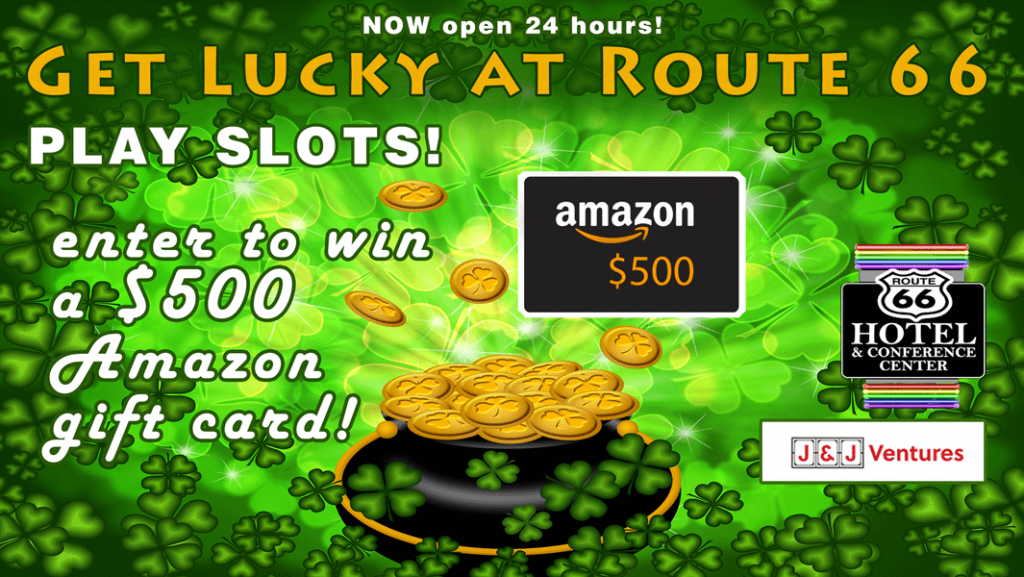 CONTEST ENDS with the drawing on March 31

Sellout is likely…advance tickets recommended!
Pick up tickets at Route 66 Hotel or call Doug McClure at 217-299-1721

Josh Alton is a rarity in the world of stand-up comedy: He’s an athlete-turned-comedian. After playing his final collegiate football game, Alton hung up his cleats and shoulder pads for a microphone and a note pad, and began doing stand up comedy. He moved from Des Moines, Iowa to Chicago, where he studied improv at the famous Second City Theater, and continued doing stand up. Eventually Alton became a regular performer at several Chicago comedy clubs, including the Improv, the Laugh Factory and Riddles Comedy Club. Alton has also performed at Gilda’s LaughFest in Grand Rapids, MI, was featured in 2 stand up comedy documentaries, (“Road Dogs” and “American Smartass”) and even once did a commercial for the AMC Channel.

Now he lives back in Des Moines where he continues to tour the country, headlining comedy clubs, fundraisers and private events. Alton married the love of his life, and has 2 daughters with her. His wife is a doctor so when he’s not touring he stays at home with his girls. For this reason Alton is considered the ultimate “trophy husband”. At least he thinks he is. 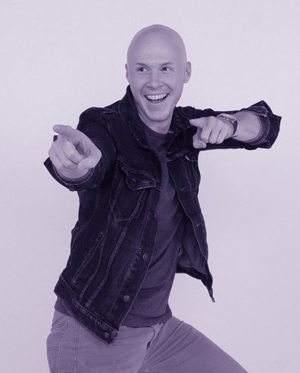 Matthew Jacobsen is a farm-raised Iowa native who always felt more comfortable on a stage than in a tractor. He comes armed with an array of faces, voices and stories. Matthew’s trophy case includes the Iowa Freshest Comics Contest in 2017, the Des Moines Funny Bone Clash of the Comics in 2018, and took first place in the Des Moines Rising Stars of Comedy Contest in 2019. He’s been featured in the Floodwater Comedy Festival (2018, 2019) and the Beast Village Comedy Festival (2017, 2018 and 2019). 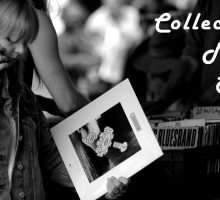 The Route 66 Hotel will host the first day of the Collectible Music Weekend, presented by Younger Than Yesterday, on Saturday January 25 from 10am to 4pm.

More info call Younger Than Yesterday at 309-682-1116 or email youngernow@ameritech.net. 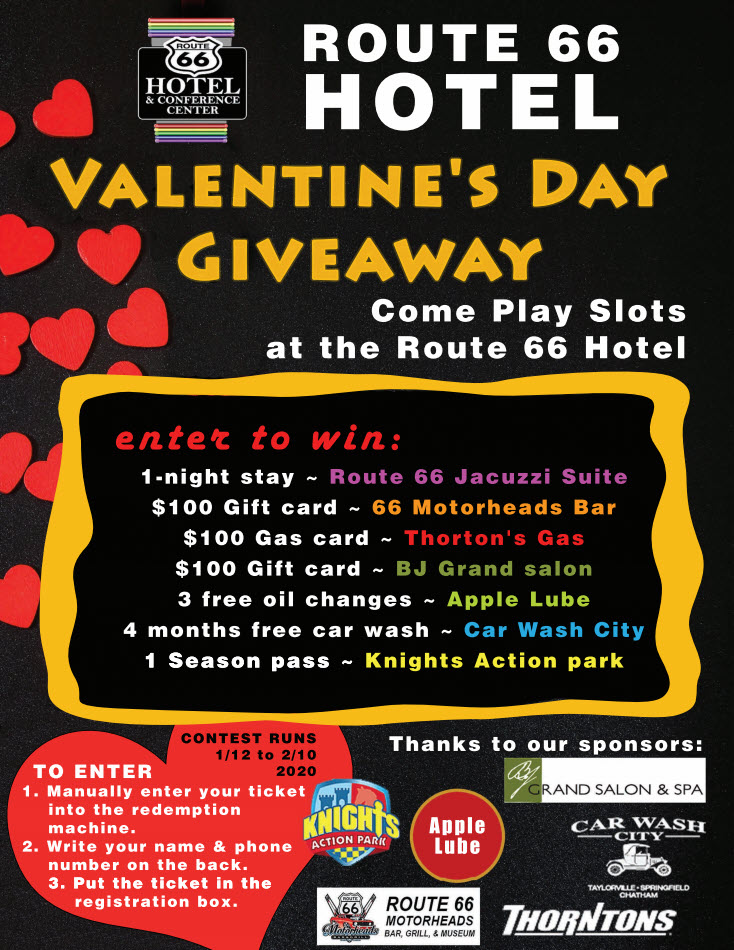 Thanks to our sponsors:

Part of the Route 66 Hotel is the original first Holiday Inn on Route 66. With an extensive memorabilia collection, we offer an authentic Route 66 experience.